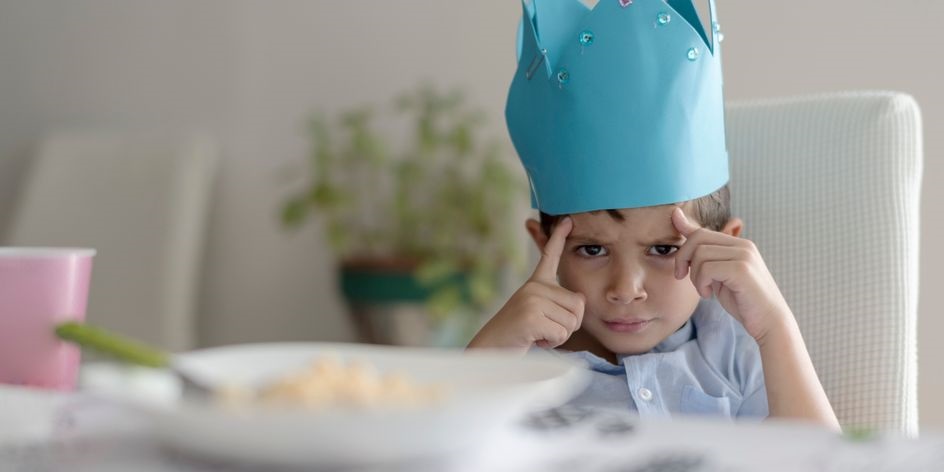 From the child king to the child tyrant, there is only one step. He has everything of a dictator, the child king imposes his own laws and makes parents live a nightmare. Especially if it is a first child, this phenomenon is not uncommon, but can however be avoided if you impose from the beginning, authority and a limit not to cross. But be careful, everything must be done with respect, trust and kindness. More details in our next paragraphs.

What is a child king?

We can almost associate it with a sort of little emperor syndrome, because precisely the child imposes his own law. He is constantly dissatisfied, and can’t stand being contradicted. Threats or indignations from parents no longer work on him. Very often he has excess of anger as soon as he doesn’t have what he wants, or as soon as he is told no. The child-king cuts off the adults and negotiates their decisions. In some cases, he can even be violent. In short, the child is capricious!

A very problematic case, because if the parents are not patient enough to deal with the conflict, they give in to the child’s whims, and make the case even worse. Between 2 and 4 years, you should know that a child still has trouble separating illusion from reality. According to him, anything he wants can come true, which is quite normal at this age. This is where he wants to assert himself, express himself and react when he is not happy. Usually, this is when it is important to set rules and limits so that the child does not create his own reality. 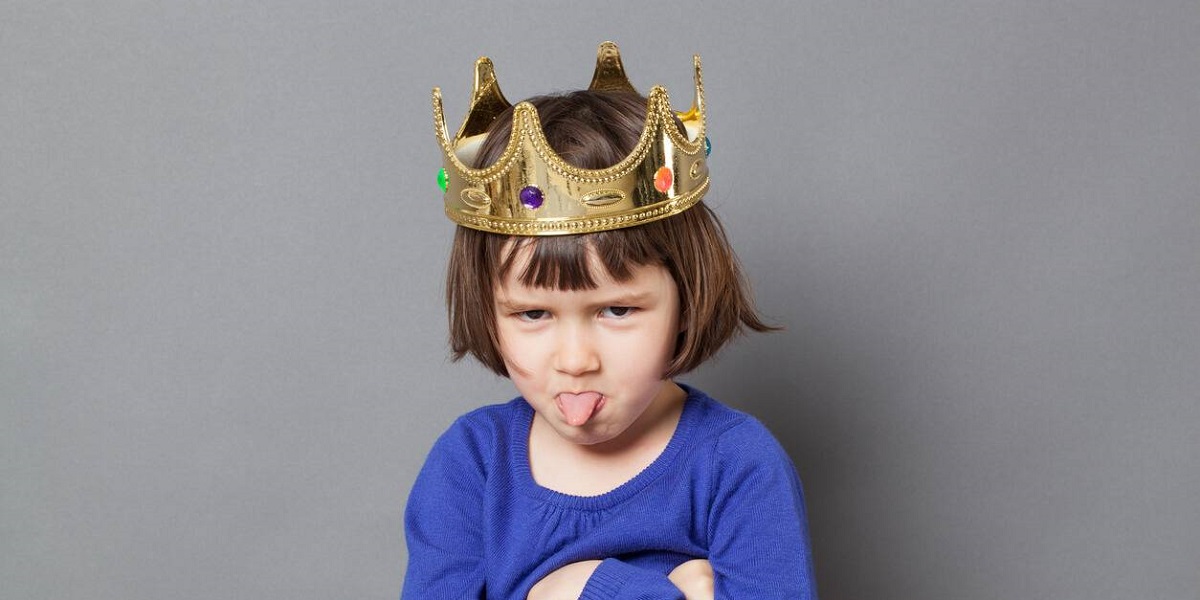 First of all, you should know that a child king does not have an emotional deficiency, but quite the contrary! This phenomenon often occurs when parents over-invest and offer too much affection, often resulting in overprotection of the child. A case which is explained, among other things, by a poor reconciliation between work and family life. Indeed, a parent who is very busy working during the day will want to make up for the evening by having a good time with their child. As a reaction, he might not want to spoil this moment by berating his child.

Only children are not used to sharing and living together. Parents cannot compare and are unaware that the child king stage is approaching. Since he is the center of attention of the parents, it is easy for him to decide everything because he is the only one in power. If it is not well framed, frustration intolerance happens quickly.

For a teenage girl whose childhood has been hectic, the reflex will be to give her child everything she has not had. In the case of a late motherhood not against, having the baby is a choice. Since the arrival of contraceptive methods, the child is desired and is very pampered. The degree of attention is at its height, which comes down to the first causal factor: overprotection.

Any change hurts a child, whether it be divorce or family reunification. The possibilities for negotiation are increasing, because if he receives a “no” from the mother, he can have a yes from the father. Parents’ guilt in the face of separations also often pushes them to relax family rules, which harms all supervision.

Many parents mistakenly understand the principle of positive education, because many are those who understand that it is forbidden to prohibit. The 68s, marked by a relatively strict upbringing, precisely led to this relaxation which is unfortunately translated in the wrong way today. The great principles fall to the fore and parents want to be too benevolent, in order to let their child express himself. Delay bedtime, access screens even in the car on your car booster, everything is allowed!

Your child is unbearable and claims loud and clear what he wants, and now? These are the first symptoms of child king syndrome. If it is in the crucial phase between 2 and 4 years, this is the best time to act in order toestablish family discipline. But how ?

There is no question of being too bossy or aggressive. You have to find the perfect balance between carelessness and firmness, which is certainly not easy. Set limits, but always act with respect. In particular, you have to understand his reactions by respecting the fact that he is a child, by respecting him and by respecting yourself as a parent. In short, you need to regain your adult role.

Eventually, change should not happen overnight, but rather gradually. Start for example with one bond per week like making your bed in the morning, or brushing your teeth before sleeping. Little by little, involve the child in household chores that give him a sense of responsibility.

Trust yourself as a parent! In this sense, don’t choose punishments that you will actually be able to perform. Otherwise, you will no longer be credible. Besides, don’t wait until you are too angry to impose the rules, at the risk of appearing too aggressive. Very important, be careful not to always overprotect him from everything. On the contrary, trust him and let him discover some things suitable for his age. Several specialists also affirm that a team sport helps a lot for this kind of situation, because it allows to teach the child to play in team.

It should be understood that if the syndrome is not solved since childhood, the concerned can be subject to tyrannical behavior once an adult. If you therefore feel that nothing is working, do not hesitate to consult a specialist.

Source link: How to avoid turning your child into a child king?
– Thismumslife.com