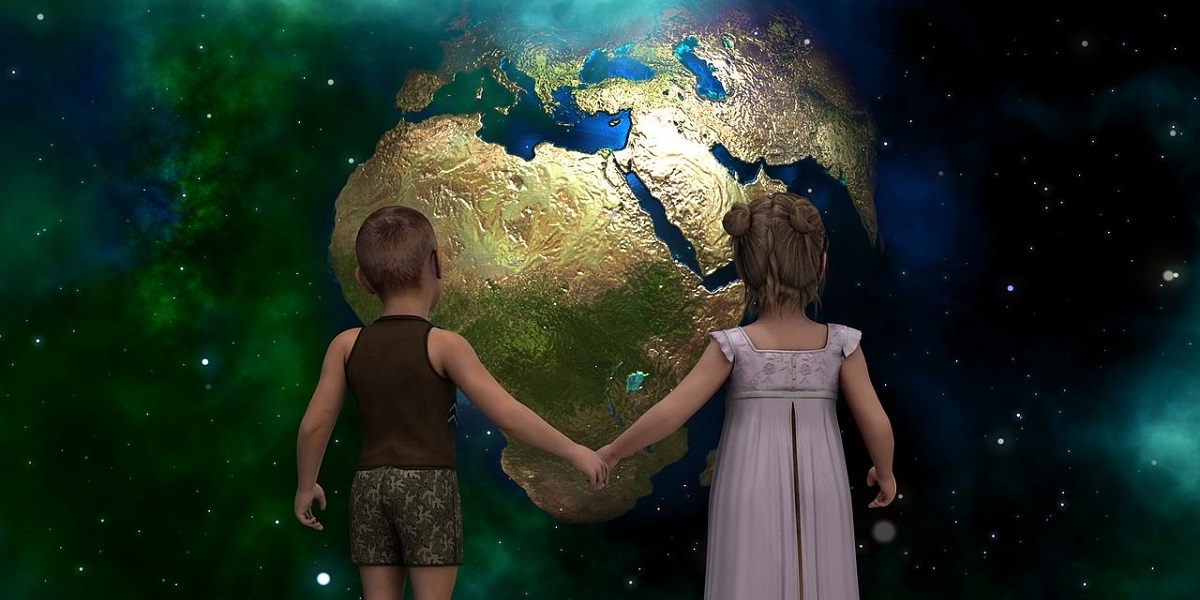 This name designates a human being born with an aura not similar to the normal and a more intense energy power. What else do we know about this rare species of man? Let’s get to the heart of the matter in order to know and understand these indigo children who still intrigue many scientists and researchers around the world.

Know the origins of indigo children

At first glance, nothing distinguishes an indigo person from the rest of society. However, the level of evolution of their consciousness will make all the difference. Indeed, indigo children have a greater adequacy capacity than normal with the laws that govern the universe.

For those who ask where the indigos come from, the occult says that these human beings come from a world that is not of the same universe as us. Between the years 1980 and 1999, these beings would be sent to earth to accompany us in our evolution and to allow a more developed awakening of consciousness. Another wave would have landed on the planet between 1995 and 2004 which means that they are currently living.

An indigo adult who is part of society is likely to quickly stand out from the crowd thanks to his faculties. The ability to sense vibrations in the environment or even presences that are not palpable to ordinary people can be beneficial. 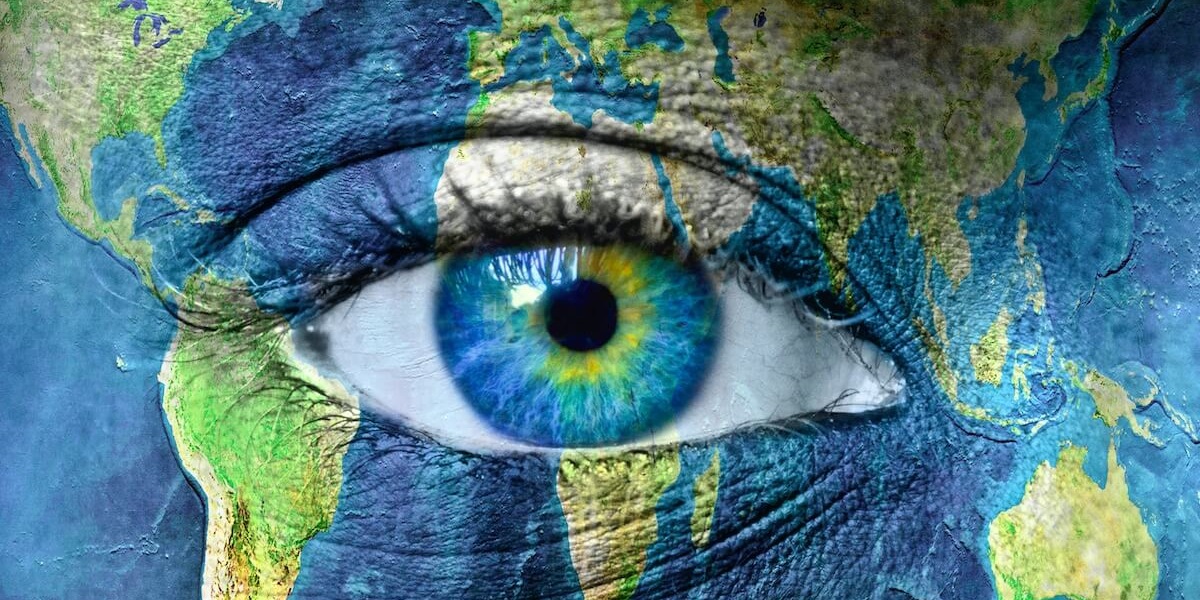 This indigo term was used because these people have much more powerful energy than their parents. If the aura of the human being is blue in color, these individuals have an indigo aura.

During the period of childhood, they are already aware of their origin and their astral faculties. Despite their new envelopes and their very early ages, they do not like children’s games and prefer to focus on nature, the sky and its environment. This difference can nevertheless lead to a misunderstanding which results in them being classified as hyperactive or even antisocial.

The majority of these children have common behaviors and characteristics that distinguish them. The first observation will rest at the level of the aura which has a different structure of ours. As knowledge, it should be known that the traditional aura consists of the energy of the soul and a small amount of energy of the mind and intuition.

Indigo children on the other hand have a aura that consists only of the energy of the mind without other power. While this detail cannot be seen with the naked eye, there are some signs that can put you on the right track. They are then recognized by these few characteristics:

– A feeling of not belonging to this universe tends to gain these beings who think they come from a completely different world. Most of the time, they believe they have unknown alien ancestry originating from an indigo planet.

– They also perceive that their arrivals are accompanied by a mission of the old souls in order to teach humanity how to behave towards nature. Indigo children feel that humans do not have enough respect for the world that hosts them.

– They are hypersensitive with regard to the various human sense organs such as smell, hearing, sight or even touch. This improved faculty allows them to have an intellectual competence which can be higher than normal.

– Indigo children can have extrasensory abilities that a normal person does not have. You may also hear them talking about astral travel.. This can happen in a trance phase similar to the dreams we have. This ability also allows them to see forces that are invisible to a normal human.

– Besides this aptitude, these children also have extrasensory feelings which they use to sense the vibrations of other people. This ability can extend to the fauna and flora that surround them on a daily basis.

– Indigo children feel the urge and the need to feel completely free, which we generally translate into rebellious behavior. They often have difficulty with the notion of hierarchy or even authority. They do not like to sympathize with other children and prefer to have fun alone in a baby Park for example. This desire for solitude can be interpreted as a antisocial behavior by a lot of people. 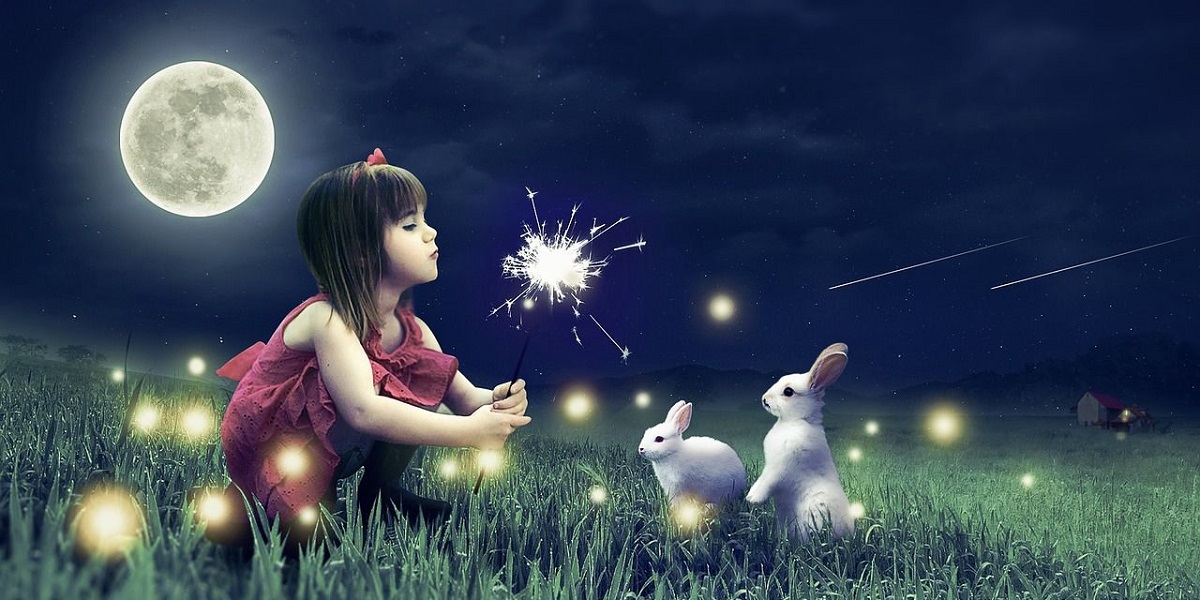 – Precocity is also one of the signs that can allow us to detect an indigo child. Indeed, the majority of them are gifted and very quickly assimilates the lessons at school. For this reason, these extraordinary children tend to get bored in a traditional classroom. Moreover, many are self-taught and learn everything on their own.

– Indigo children are recognized by their determination and a strength of unwavering perseverance. Those who watch them from the outside may think of proud behavior or even higher than average ego.

– Often, these children also feel the desire to love and to be loved in their new home where they experience their reincarnation. Most of the time, these children are born into a family that is not awakened either to their fellow man or to nature.

– These children also tend to have completely different views of the world from other people their age. These dreams of utopia are due to the fact that they desire a harmonious community that shares the love in those around them. However, this urge to spread love is not yet a notion that everyone can come to terms with because of a sleeping mind.

These few characteristics which are not necessarily always visible on indigo children do not represent all of the signs that can be listed. If you know this type of person, considering these several points can help you understand him.

Source link: Indigo children: who are they and how to understand them?
– Thismumslife.com