Beta HCG also called chorionic gonadotropic hormone is a hormone secreted from the start of pregnancy. The level of beta HCG increases as the pregnancy progresses, especially during the first months. Then, it decreases until the end of the pregnancy. Let’s take a close look at how this blood test works and how to interpret the results.

When is the Beta HCG hormone detectable?

The hormone Beta HCG is also called the pregnancy hormone. After a woman is pregnant, the tissue in her placenta begins to produce. We can already detect it on the day of pregnancy. The Beta HCG exam is also considered a kind of pregnancy test. The production of this hormone is doubled every 48 hours during the first 2 or 3 months after ovulation. Then the rate decreases towards the 4e months until it disappears from the woman’s body one week after the baby is born. 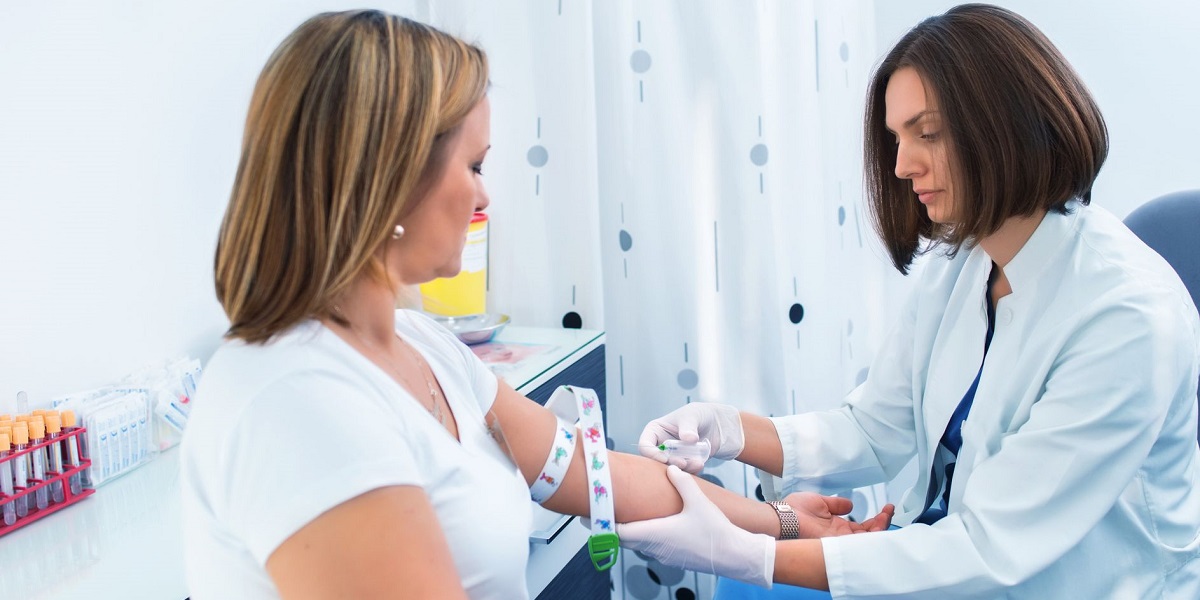 Why is the dosage of Beta HCG essential?

To test for Beta HCG, a blood test at the bend of the elbow is necessary from the start of pregnancy. But the dosage can also be carried out from urine analysis knowing that the urine test is less reliable than that obtained from the blood test of pregnancy. Urine tests can be used freely. A medical prescription is not compulsory for this type of test. You are free to do it in a biology laboratory or to do it yourself.

This test is in fact sold in pharmacies in the form of a kit. It suffices to take one or more tubes of blood (approximately 5 ml of blood in each tube). After the tubes have been analyzed, the results will be sent to you by mail within 24 to 48 hours following the day of sampling. Remember to send your results to the doctor who is monitoring your pregnancy. It is up to him to decide whether or not to carry out additional examinations.

Beta HCG levels depending on the nature of the pregnancy

In the event of ectopic pregnancy (pregnancy which develops on an ovary, on the cervix or in the abdominal cavity), the blood secretes a quantity of beta HCG lower than the normal value corresponding to the week of pregnancy. On the other hand, in case of ectopic or encysted pregnancy (which is very rare), the dosage of the level of Beta HCG is high. For molar pregnancies, the level of HCG can reach 200,000 mIU / L or even more. Molar pregnancy is characterized by the formation of the mole in the uterus. The villi of the placenta degenerate into cystic villi. Being filled with these little balls, it is impossible to see the embryo in the womb. 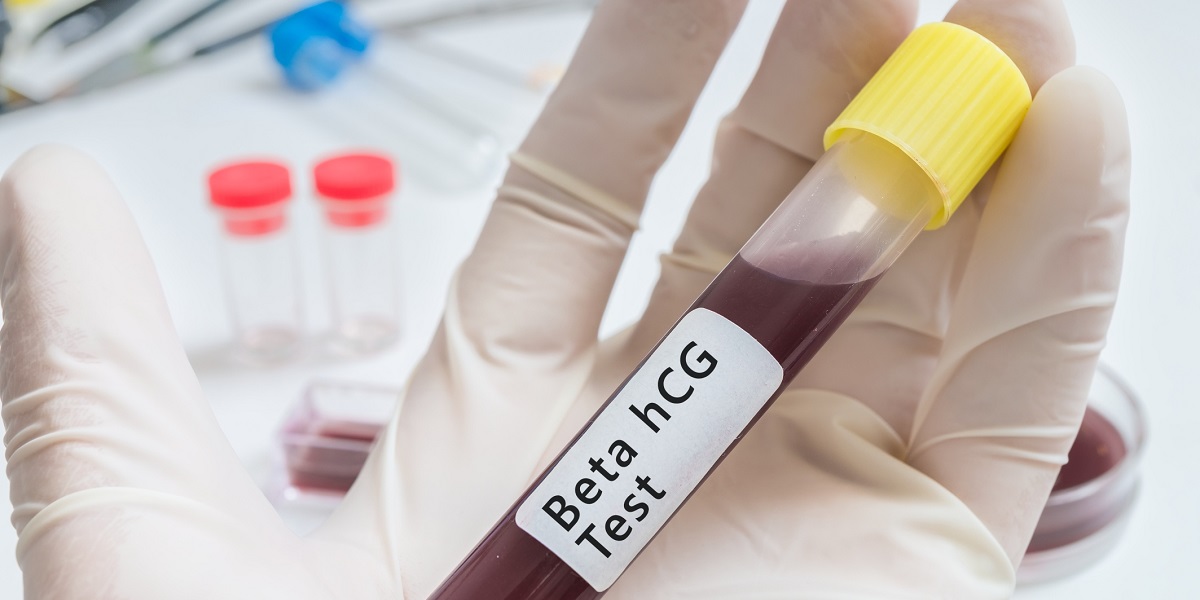 Other pathologies can influence the rate of beta HCG secretion. These may be germ cell tumors (testicular or ovarian), extra-gonadal germ cell tumors, non-germ cell tumors and choriocarcinoma. In twin or multiple pregnancy, the level of Beta HCG twins is twice that of a normal pregnancy. However, the diagnosis should be confirmed with an ultrasound or a blood test.

In short, the use of the Beta HCG review is essential for various reasons. But the most important is that it helps prevent various pathologies that could lead to an involuntary termination of pregnancy. It is a very effective way to make an early diagnosis of pregnancy. By opting for the Beta HCG test, you will have plenty of time to prepare for the arrival of your baby. Indeed, it is recommended to prepare the accessories several months before childbirth. We can cite among others the bottles, the clothes, the diapers, the milk, the soap and the toilet cream, the towels, the cradle, the carrycot, thebaby wrap and so many others.

Source link: What is the Hcg beta test?
– Thismumslife.com

Mom and baby at 4 weeks pregnant